Following on from the British Street Foods Awards in Dalston, Bessie enjoyed some other great food events.  If you haven’t been to the Broadstairs Food Festival or Brogdale Apple Festival I urge you to do so – such great traders offering such a wonderful variety of food.  I have been involved with Broadstairs Food Festival since it was just a thought and the organisers work so hard with an army of volunteers to make it a fantastic family event.  Attracting thousands of visitors each year, both of these Festivals surely should not be missed.

What a view from Broadstairs Food Festival 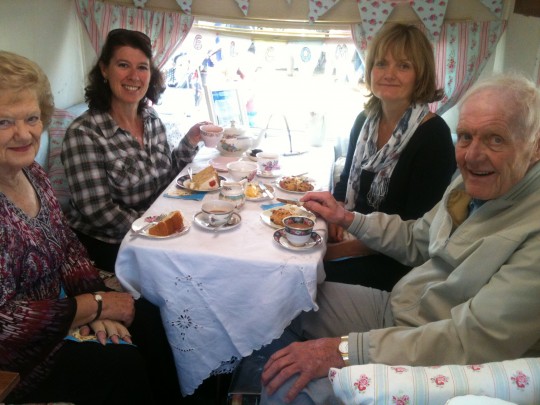 Great to meet Twitter friends for tea at the Festival 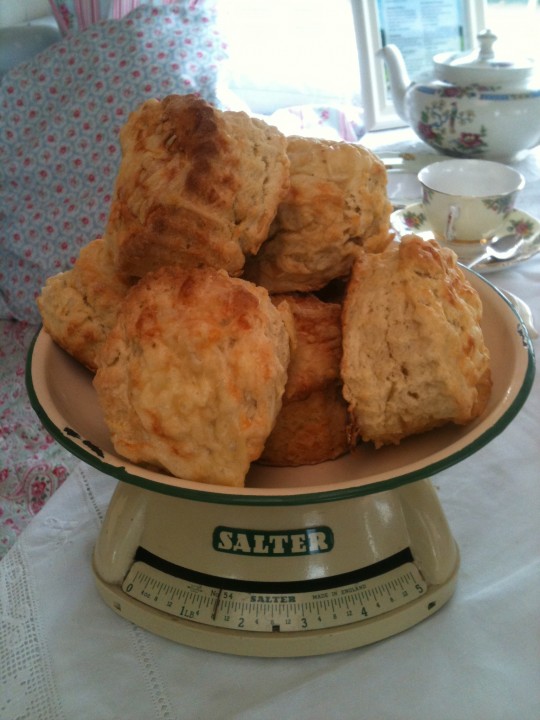 A lovely weekend in Broadstairs for all the family – hello Matt!